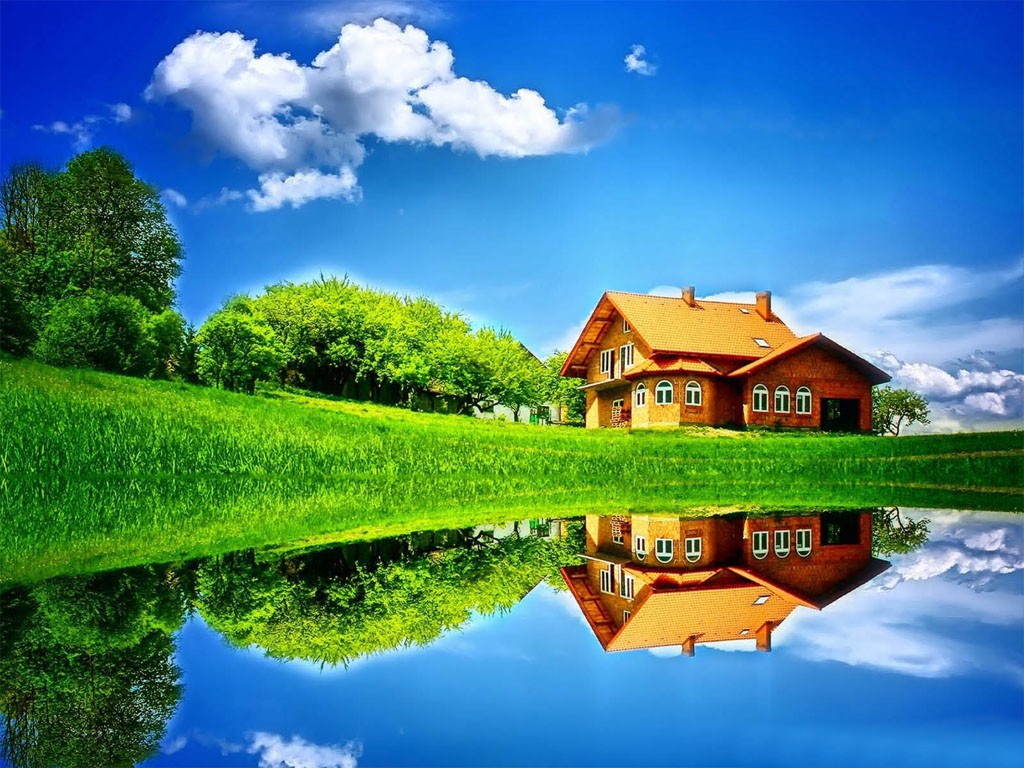 Speaking of “a gracious gift of the creeps,” Doug Wilson notes that our innate conscientious revulsion to certain unnatural behaviors is a way in which we can discern good from evil. This is attested in Scripture (1 Cor. 11:14), but Scripture does not strictly circumscribe what we can identify as unnatural, such that, to really trust the deliverances of conscience, we must always find a corroborating Bible verse.

But if a young man decided to turn into an old woman, using some available surgery, he could not defend his confused perversion by saying that the idea of fixed limits in nature were somehow idolatrous. His sin remains unnatural. His sin is a sin against nature.

This means that any theological description of nature that links it entirely to the Word of God — a good and necessary endeavor — must have a means of identifying those elements of nature that God requires us to honor and obey. In other words there must remain specific laws from nature that obligate us fully, even when no specific command in Scripture addresses it.

Wilson cites sex-change operations and sex with a robot as candidates for this natural prohibition. He ought also consider miscegenation, as I previously argued this precise point:

Though it is crucial never to disregard the perfect authority of Scripture in directing our moral beliefs, it is important also to recognize how God has embedded in nature a way for us to directly cognize the moral characteristics of certain actions. When we encounter some conspicuously righteous action, whether really or theoretically, we form a properly basic belief—that is, a belief which we justifiably hold even though no other beliefs serve as evidence for it—concerning the righteousness of that act. We form the belief as naturally and properly as we form other basic beliefs, such as beliefs about the existence of objects which we perceive with our senses. This properly basic belief is generally accompanied with other intuitions or affections as well; for example, if we consider the act of giving money to help the poor among us, our (properly basic) belief in the righteousness of that act is accompanied by a sense of propriety, goodness, or harmony. Contrariwise, if we consider an act of cruel violence, whether we actually witness it or simply contemplate a scenario with it, we form the basic belief in its immorality, which belief is attended by feelings of aversion, repugnance, or anger. This also holds for sexual sins: in considering the act of sodomy, any properly functioning mind will form a basic belief about its immorality, along with intuitions of its perverse, disgusting nature. This is especially so when one comprehends its perverse nature as juxtaposed with the order of things as God has designed us—when one contrasts a sodomite union with a traditional and biblical family. . . .

[B]efore the propaganda of the sodomite rights movement, people did not need to be Christian to apprehend the sinfulness of two men pretending to be married. Though the Bible confirmed their intuition with the explicit imperative of God, they could see its immorality as a sin “against nature”: against the created order of God.

It is the same with miscegenation. Prior to our modern multicultural brainwashing, the idea of race-mixing was met by properly-functioning consciences with antipathy and revulsion. Our Christian forefathers did not even treat it as a conclusion for which to be argued; it was always a bedrock moral presupposition.

More can be said of the theories of natural law, which concern precisely how to distinguish natural from unnatural alterations of nature, but regardless, it is proper to see the historical antipathy of Christendom towards miscegenation as a crucial premise in formulating a robust Christian racial ethic.