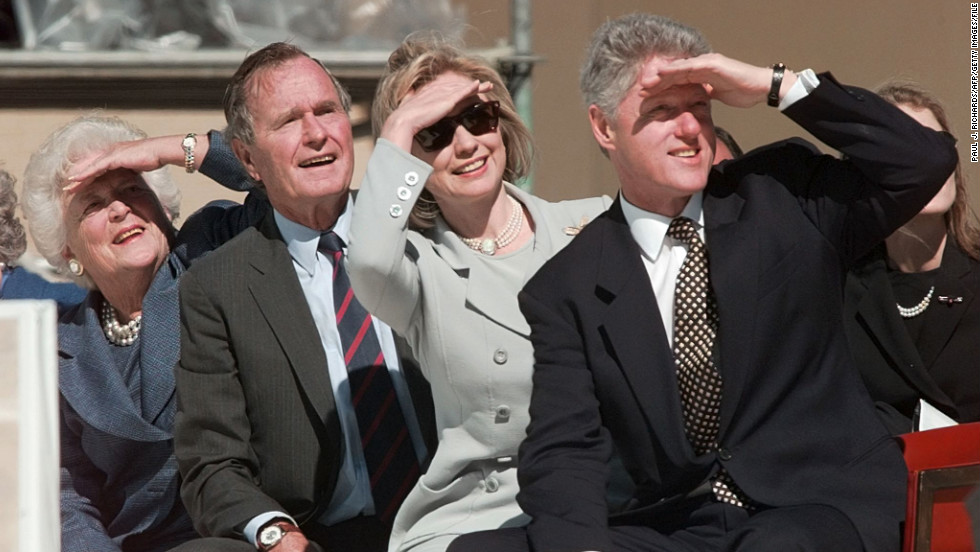 The anti-monarchical fervor our forefathers cultivated during the late eighteenth century has not gone away. Their blood, and their disdain for monarchies and aristocracies, still flows through our veins. Notwithstanding the doubtful benefit of our bias, the fact is that Americans are biased against dynasties.

Because at the same time that we disdain monarchies when they are thrust in our faces, or when we feel the pinch of oppressive elitism, we also sometimes openly embrace them. The Kennedys, the Bushes, the Clintons, and perhaps even the Trumps are a few examples of Americans’ double-mindedness towards elites. For as much as we hate them sometimes, we love them at other times, depending on our mood and whether or not they tickle our fancy.

We do it in sports, too — see the Yankees, Lakers, Celtics, Patriots, Duke basketball, Notre Dame football, and other sports dynasties for proof.

Whether or not we embrace a dynasty depends on a few factors: Is it ours, by geography, religious ties, shared ethnicity, etc?  The other factor: Whether or not it wins.

It is telling that all these years later the media would hold up a WASP good loser as the statesman par excellence at the very moment that they are denying that elections could ever be anything but indisputably pure, incorruptible, and holy.  (Unless you’re Al Gore and it’s the year 2000, I guess).

Americans are tired of being good losers.  We want to win — and win often.  This is why we did not choose another Bush to be our next president.  If it takes a new monarch to give us our victory, so be it.  The media, on the other hand, is on the other team. They want us to remain losers.