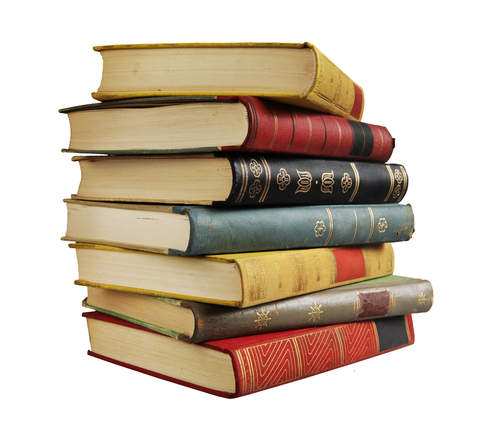 Over at popular Reformed blogger Tim Challies’ website, he’s listed the best-of-the-best books that other Christian leaders have picked as their “must reads” of 2016. He compiled lists from Al Mohler, Russell Moore, John Piper’s Desiring God ministry, and elsewhere.

Challies made a list-of-lists out of books that appeared on at least three Christian leaders’ “best of” lists for 2016. Thus, these books have widespread support throughout the Reformed world.

What’s notable is the presence of at least one subtly anti-white book, and one neo-conservative Jewish book, on Challies’ top list.

Self-described hillbilly from southern Ohio, J.D. Vance, wrote a book on Appalachian life that garnered heaps of praise from major publishing and media outlets — which is a fairly good indicator that they perceived it to be useful in their assault on white culture.

To be fair, lower class and lower-middle class white culture has plenty of problems. The pitfalls of white culture that Vance describes in his book, such as heroin abuse, domestic violence, and hopelessness, are serious. It doesn’t matter that our problems are less widespread than other ethnic groups’ problems. White people must confront them and deal with our own problems if for no other reason than to honor God and rescue people from these sinful lifestyles.

Nonetheless, as one commenter noted on the webpage of Vance’s hometown newspaper, “Mr. J.D Vance was on PBS Charlie Rose last night. Very interesting view points on the white working class which he mentioned several times. He also mentioned this is Trump’s core support. But he will not vote for Trump.”

Between critical praise from the usual suspects in our ongoing white cultural genocide, and the refusal to vote for an implicitly pro-white presidential candidate, I’m thinking Vance was not going to cast a ballot for the Constitution Party this November, but Hillary Clinton instead.

Another book on Challies’ best-of list was The Fractured Republic by Yuval Levin, which focuses on public policy and political philosophy. This author, who edits the quarterly National Affairs and served in the George W. Bush administration, was born in the stalwart conservative city of Haifa, Israel. Somehow the leaders of the allegedly conservative bastion of the Western world which is the Reformed church believe that a Jew knows Western civ better than they do.

What to make of all of this? The Reformed world is in need of serious intervention. We need to Make Protestantism Great Again!