It is ironic that we use the term Cultural Marxism to describe the enemies of the cause of Western Christendom. These people, are of course, fundamentally antagonistic towards culture – that is, culture, traditionally understood. Much like neo-orthodoxy strategically redefines theological concepts to mean often nearly the exact opposite of what they traditionally did, neo-Marxism’s redefinition of concepts like ‘culture’ serves a similar strategic purpose in the broader aim of destroying all traditional culture. The word itself is derived from the Latin passive participle of colo, namely cultus. The stem-word literally means to nurture or cultivate, but in a figurative sense denotes worship or honor. Cultus, strictly speaking, is therefore something that has been cultivated and/or worshiped.

‘Culture’ therefore denotes both something physical and spiritual, something natural and something religious. If applied to the human species, the most natural physical bond is the family and by extension the tribe, i.e. the ethnos, while any spiritual-religious manifestation in society comes about through this tribe’s public confession of a belief or belief-system. Hence, the ethnoconfessional (or ethnoreligious) character of any culture.

The ethnoconfessional nature of culture is presupposed throughout the Bible. The Israelites are warned time and time again that mixed marriages with other nations would have serious religious repercussions. The intrinsic ethnic and racial dimension of covenantal religiosity was widely understood in ancient times prior to the ideological inroads made by modern globalism.

The critical reader would respond that ancient civilizations were indeed characterized by an ethnoconfessionally shaped culture, but modern civilization has advanced beyond this paradigm. In this regard it is interesting to note that narratives of secularization that proponents of globalism have historically used in justification for their endeavours, are, even in liberal academia, increasingly being challenged.

In this regard it is interesting to note the thoughts of professor Robert Faurisson from the University of Lyon in France with regard to public confession of Western society post-WWII:

The Six Million constitute a lay religion with its own dogma, commandments, decrees, prophets, high priests and Saints: Saint Anne (Frank), Saint Simon (Wiesenthal), Saint Elie (Wiesel). It has its holy places, its rituals and its pilgrimages. It has its temples and its relics (bars of soap, piles of shoes, etc.), its martyrs, heroes, miracles and miraculous survivors (millions of them), its golden legend and its righteous people. Auschwitz is its Golgotha, Hitler is its Satan. It dictates its law to the nations. Its heart beats in Jerusalem, at the Yad Veshem monument. . . .

Although it is largely an avatar of the Hebraic religion, the new religion is quite recent and has exhibited meteoric growth. . . .

Paradoxically, the only religion to prosper today is the “Holocaust” religion, ruling, so to speak, supreme and having those sceptics who are openly active cast out from the rest of mankind: it labels them “deniers”, whilst they call themselves “revisionists”.1

For all the liberal talk of pluralism, Christianity in the West has simply been replaced by another religion. What is interesting about this new religion or cultus, however, is its unique stance against the physical dimension of culture, which, seen as a threat, it seeks to absorb and collapse into the spiritual.

Historically, Christianity did not see cultural diversity as a threat. Christianity never sought the complete destruction of the local culture, but the sanctification of it by the application of the truth of the gospel. Marxism, however, has always seen the spiritual and physical as antithetical, thereby failing to grasp or constructively contribute to the cultural development of any nation. Culture itself is such a threat to its agenda, that some Marxist university professors nowadays even claim that the very notion of culture itself is a myth. When, however, any culture expresses itself in a unique way, this is decried as racism – thereby neutralizing opponents of their theory of culture, strategically depriving them of the right of using concrete examples against this silly notion.

Even despite this assault, cultural differences remain evident throughout the world, including the West. The failure of multiculturalism everywhere proves this fact – the ethnoconfessional structure of culture remains inevitably present.

This does not exclude the necessity of alliances between Christians across racial and denominational lines, but an integral part of reshaping Western culture as an ethnoconfessional macro unit is the (institutional) cultivation of micro-identities such as, e.g., White Anglo-Saxon Protestantism or Southern Presbyterianism. These “kin, kith, and kirk” allegiances formed the solid basis through which our civilization was kept intact for centuries. These roots need to be nurtured if the tree is to flourish. 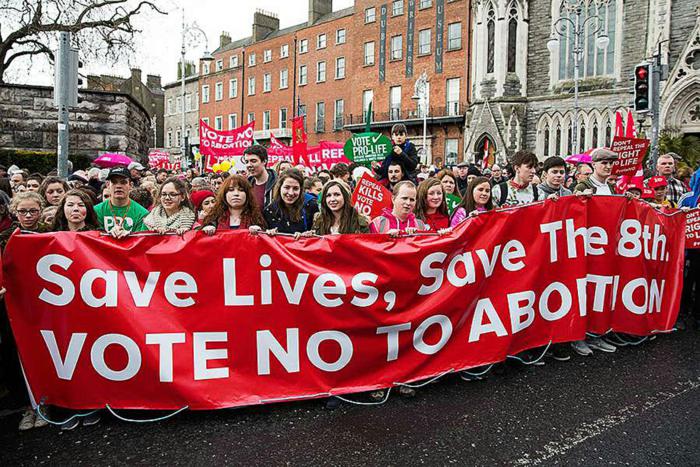