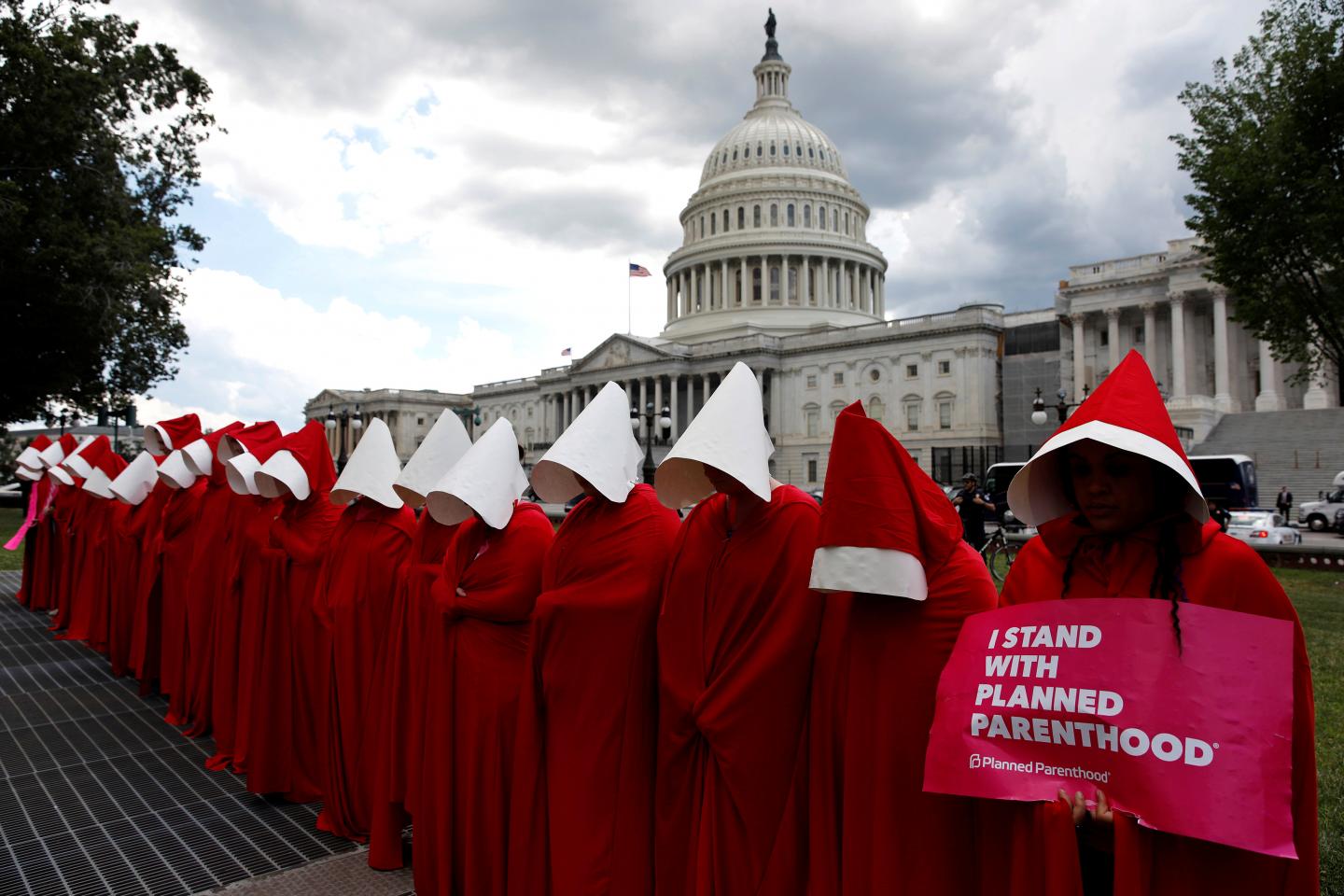 In a gripping exchange between the Prophet Samuel and King Saul over the state’s  obligation to obey God’s Law, Samuel levels this remarkable simile:

In context, because the term ‘rebellion’ is aimed at the king and his failure to obey God’s command, it condemns outright the so-called divine right of kings, statism, and political pragmatism. Kings are not at liberty to rule by caprice or utility. The word of the king does not equate to the Word of God. Or as Henry summarizes it, “Those are unfit and unworthy to rule over men who are not willing that God should rule over them.”

Of course, that Samuel’s use of simile does not draw complete equivalence between rebellion and witchcraft in a penological sense is proven by the fact that rebellions in general are not prosecuted as witchcraft in Scripture. But the prophet’s resort to said simile nonetheless confirms a certain commonality between witchcraft and more mundane forms of rebellion.

In its essential sense, then, it means legal positivism — the notion that men have nomological autonomy and can create law themselves — is a subdued form of divination. For all pretext of men actually making law is to usurp the throne of Lawgiver and conjure a counterfeit reality.

Where our Christian fathers maintained that “Law cannot be created, merely discovered” (Blackstone) and “No law can be suffered to contradict the law of God” (Ibid.), they demarcated the political antithesis of Enlightenment ideology and liberalism as fundamentally antinomian.

For this reason it has long been noted that the work of John Locke (the putative “father of liberalism”) was an application of Lex, Rex, but purged of the theonomy of Rutherford’s sovereign God. Endeavoring to ameliorate the appearance of his rebellion before the eyes of Christendom, Locke appropriated some of the outward form while discarding the inward substance. But even his dissimulation could not abide without immediately lobbying for the decoupling of law from God’s plenary revelation in deference to man’s imagination.

Even if Lockean liberalism counted itself an enemy of divine right royalism, they shared in the presupposition of legal positivism — that man, either individual or in state aggregate, has leave to legislate an alternate reality. Which, as established, is the core of witchcraft.

The correspondence of liberalism to witchcraft is comically apparent in the contemporary phenomenon of the tattooed trollops, lesbians, spinsters, and all the cat ladies who comprise the ranks of feminism today: angry, licentious, painted women living outside male headship in the company of their “fur babies” (literal familiars) who call their god by feminine pronouns, make regular use of horoscopes and yogic meditations, and prize abortion as a sacrament. The average feminist is an uncanny facsimile of the archetypical hedgewitch burned into the collective memory of European fairy and folktales.

Beyond a question of similitude, even if all feminists do not self-identify as witches, all self-declared witches do identify as feminists and liberals. So these vectors overlap to a degree beyond mere coincidence.

As noted elsewhere, Rachel Held Evans’s interpretation of the Proverbs 31 woman as a blanket affirmation of womanhood whatever form or path it takes is but a repackaged law of Thelema granting women the latitude to ‘do as thou wilt’. So while claiming Christianity, the women under her tutelage are found to be functional Thelemites.

Though distinct from Wicca, the technical definition of Thelema, “the Science and Art of causing Change to occur in conformity with Will,” makes it of precisely the same essence — witchcraft. More’s the pity, Lori Alexander has shone a bright light on the fact that the faith taken for granted amongst women (and facilitated by certain cunning men) in the churches today is of this same rebellious spirit.

But by this point, the institutional church has adopted the catechism of the Frankfurt School, trading in the seven deadly sins for penological hexes such as sexism, ageism”, anti-Semitism, homophobia, xenophobia, and racism. So the church visible is presently in the place of the old Galatian church when Paul asked incredulously, “Who hath bewitched you?!” (Gal. 3:1) These neologisms, and the alien nomology they presuppose (not to mention the scientific propaganda by which they have been promulgated), are literal spells cast over our people. The whole bailiwick of “human rights” is nothing less than occult incantation. “Intersectionality,” deference to alien “narratives” and their psychobabble shibboleths are fundamentally incantational and sorcerous. All of these presume to speak into being a world which neither is nor can be.

Albeit their powers of illusion over those they have ensorcelled prove quite potent.

Even the etymology winks at this fact as liberalism, like its preceding iteration, libertinism, is namesake of the Roman god Liber whose rites St. Augustine described as the most vile “mixture of seeds” (plant, human, and animal). So Liber’s foundational meaning was always rebellion against the Christian cosmos.

So we see the matter at issue — fiat nomology as witchcraft — applies to more than kings and avowed witches. It pertains to all ideologies, libertarianism as much as communism, and to ecclesiocracy as much as name-it-and-claim-it charismata.

All the multicult narratives imposed on us today are incantations meant to conjure a different cosmic order over against the Christian cosmos. The pluralist -isms which have subdued our institutions are literal spells against Christ’s Lordship and the peoples thereof. The liberaldom which presently occupies the West is, by denial of theonomy in favor of autonomy and heteronomy, an empire of ostensible witchcraft.

As modern Christendom gives place to so many forms of autonomy, is it any wonder that blatant witchcraft is on the rise? As in the case of Saul who would not learn from Samuel’s rebuke of his similitude to witchcraft (1 Sam.15:23), the church has, by sundry paths, made her way to Endor (1 Sam. 28) and the embrace of overt witchcraft.

But it is not the latter consequences which we should fear most, for they have inherent in them a rod of chastisement by which God may effect repentance in us. It is the more innocuous seeming strains of the same which have taken us there. They are, in fact, more dangerous for their subtleties.